He started his career as a lead singer for Kannada’s 1st hiphop band & album Urban lads and acted as one of the lead for Kannada super hit movie Jossh. Since then ALL OK has done 25 plus movies in 5 different languages and has composed, Directed and Produced many Independent Music video’s which has gone viral across Karnataka, India like Young Engo series & KA 01.

Team All Ok is a collective collaboration of talented independent artists under the leadership of All Ok.

Team All Ok has created a new revolution in Kannada music scenes. The amount of youth followers and supporters these people have created is a pure inspiration to all independent music artists.

The way they have promoted regional language in there music is a story of pride that will be told forever!

They have performed in over 100 concerts in 1 year and have made some sensational videos together. And now they are ready to step into other countries to perform Kannada rap and pay tribute to their mother language Kannada! 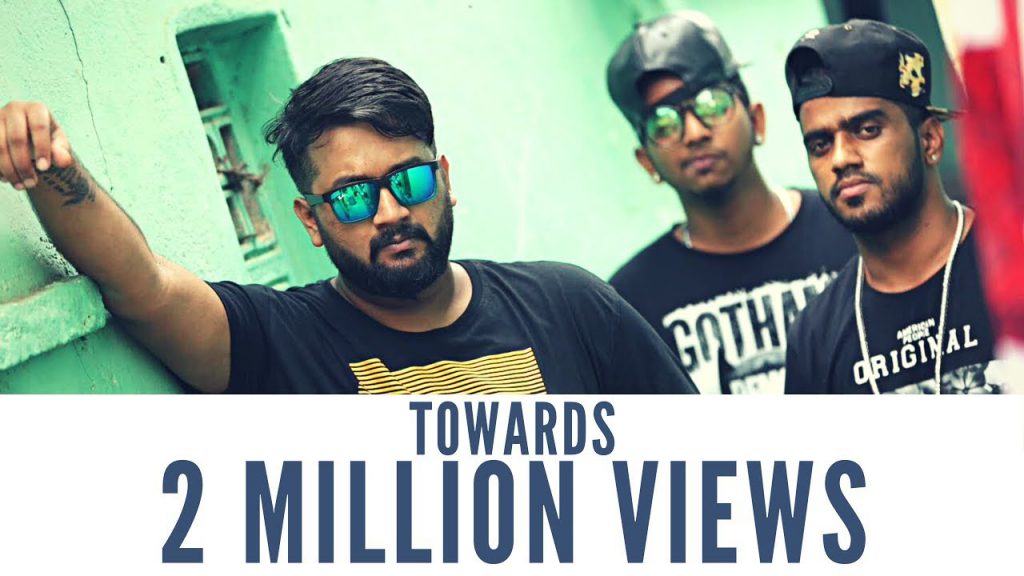 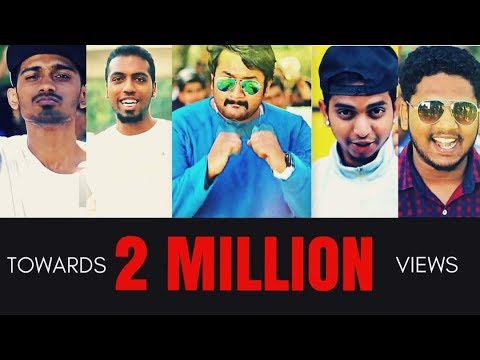 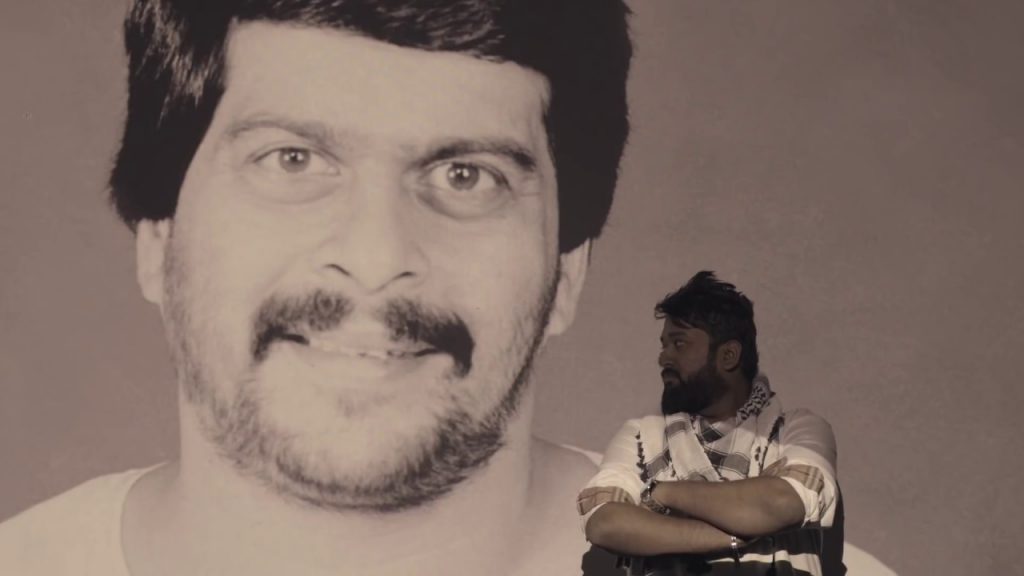 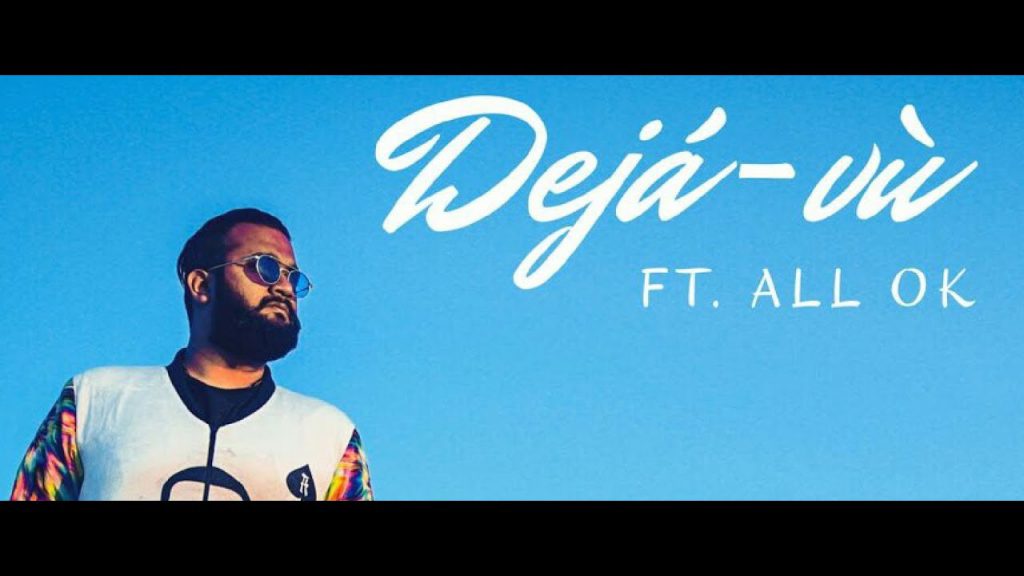 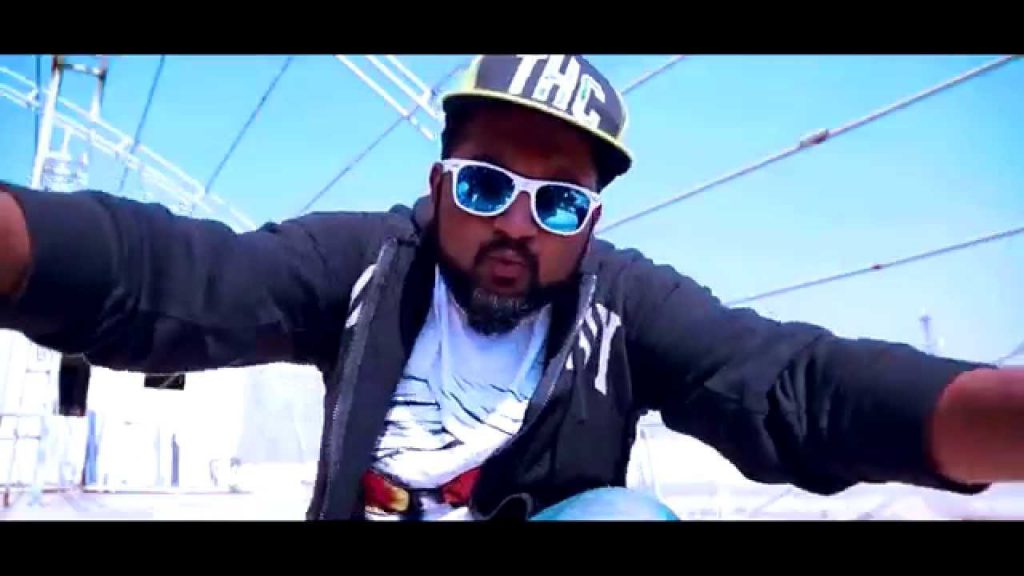 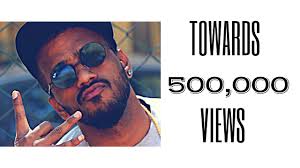